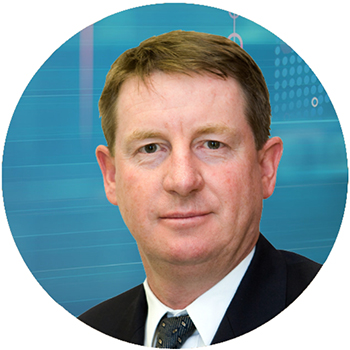 Mr. Connelly was formerly the Managing Director of ASX listed Papillon Resource (previous owner of the world-class Fekola Deposit), which merged with B2Gold Corp. in 2014. As CEO and Managing Director, he also led the merger between Perth-based Adamus Resources and Endeavour Mining Corp. in 2011. Mr. Connelly was winner of the Mining Journal’s CEO of the Year Award in 2014 for his remarkable role with Papillon. 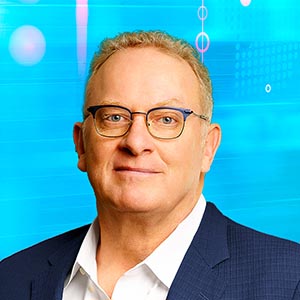 Mr. Johnson is a founding Director of BeMetals and is a founder of B2Gold Corp. Previously, Mr. Johnson was the founding President and Chief Executive Officer of Bema Gold Corporation (NYSE & TSX: BGO) from 1988 to 2006. He was a driving force in Bema’s transition from a junior exploration company to an international intermediate gold producer and in B2Gold’s evolution to becoming the world’s newest senior gold producer. 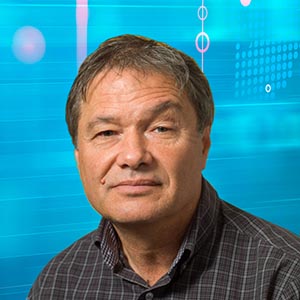 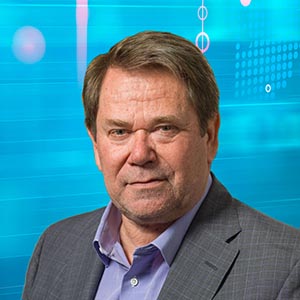 Mr. Richer is a founding Director of BeMetals and has served as the Executive Vice President, General Counsel of B2Gold Corp. (NYSE: BTG, TSX: BTO) since March 2007 and Secretary since December 2006. He manages the legal affairs, corporate records and corporate governance of B2Gold Corp. Mr. Richer has over 30 years of experience in mining law, corporate finance and international business transactions and practices. He has served as a director and/or officer of several other public companies operating in the resource sector. He has a Bachelor of Arts and a Bachelor of Law degree from the University of Victoria. 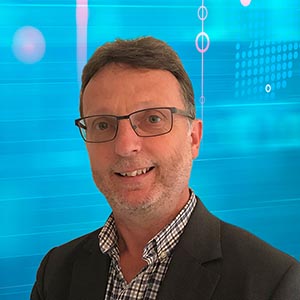 Mr. Wilton is a geologist with 30 years of experience in the minerals industry where he has played a key role in the acquisition, exploration, and development of various base and precious metal projects around the world. Most recently he was the Regional Exploration Manager of Africa for Antofagasta Minerals (LSE: ANTO) of Chile, where he was responsible for all of Antofagasta's exploration and business activities in Africa.

In 1998 he moved to Namibia with Anglovaal Limited and was a principal member of both the discovery and resource development teams of the Otjikoto Gold Mine, which is currently operated by B2Gold Corp. NYSE: BTG, TSX: BTO). Later he was a co-recipient of the Henno Martin Medal, awarded by the Geological Society of Namibia, for his role in the discovery. He was also intrinsically involved, as the exploration manager, in the 2005 IPO of TEAL Exploration & Mining Incorporated (“TEAL”) onto the TSX as a listing of the Namibia, Zambia and DRC exploration and development assets of African Rainbow Minerals. He served as TEAL's exploration manager until 2010. Since 2005, he has been focused on base metal exploration, including the Central African Copperbelt, and worked closely with a number of internationally recognized economic geological researchers.

In 1990 he joined Anglovaal Limited based in South Africa. During this time he was involved in a number of projects in feasibility stage that lead to mine development and numerous international project assessments.

Mr. Wilton graduated with BSc Honours in geology from the University of Newcastle upon Tyne. 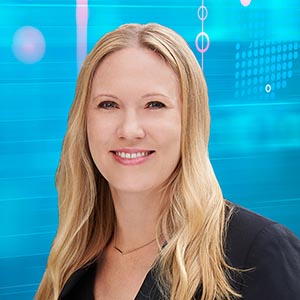 Ms. Reinertson has 12 years experience in corporate administration and financial advisory services in the natural resource sector through her role as VP Corporate Finance of Fiore Management & Advisory Corp. She specializes in assisting Canadian public companies with their financial and continuous disclosure obligations and regulatory compliance and has been CFO and Corporate Secretary of multiple TSXV-listed companies. Ms. Reinertson studied at Simon Fraser University and British Columbia Institute of Technology. 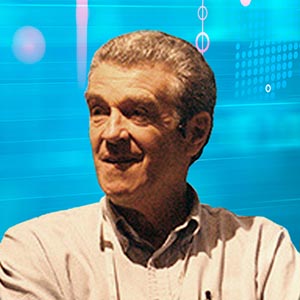 Dr Richard Sillitoe, is one of the world’s foremost experts on base metal and other deposits. He has served as an independent economic geological consultant for numerous international mining companies in Europe, the Americas, Africa, Australasia, Southeast Asia and the western Pacific region for the past 45 years, during which time he has made major contributions to the discovery of a variety of copper and other deposits. He is the author of 130 economic geology articles as well as three books documenting circum-Pacific discoveries.

Richard graduated from the University of London, England, where he went on to obtain a PhD degree in 1968. After working for the Instituto de Investigaciones Geológicas (Geological Survey of Chile) and then returning to the Royal School of Mines at the University of London as a Shell postdoctoral research fellow, he began his consulting career with mining companies, international agencies and foreign governments.

He has a breadth of experience, including work on precious, base and lithophile-metal deposits and prospects in 100 countries worldwide, but focuses primarily on the epithermal gold and porphyry copper environments. His specialty is deposit modelling using field observations and drill core. Published research has earned him awards in Europe, Australia and North and South America, including the R.A.F. Penrose Gold Medal of the Society of Economic Geologists, of which he was President in 1999–2000. 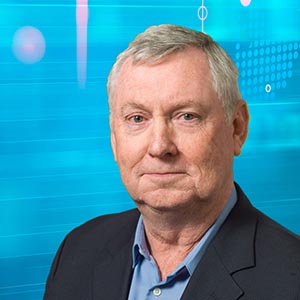 Mr. Stansbury joined as a technical advisor to BeMetals in 2018 and has served as Senior Vice President of Engineering and Project Evaluations of B2Gold Corp (and prior to that our Senior Vice President of Development and Production) since March 2007. Mr. Stansbury is a mining engineer with over 40 years of engineering, construction, production and management experience at surface and underground mines in fifteen different countries. After working for a number of gold mining companies in South America and the United States, he joined Bema Gold as Vice President South America in 1994 and was appointed Vice President of Development and Production in 1996. Mr. Stansbury has a Bachelor of Science degree in mining engineering from Montana College of Mineral Science and Technology.